GDS are systems that cames from the early days of the Internet. They are complex and have a not so easy learning path. Why are they not replaced yet?

When the GDS acronym cames to our mind, may we remember the blue or black screen where we type complex codes to build our reservations. This is just an interface, not the GDS.

Technically, on its concept, GDS is a Global Distribution System, build upon a chain of suppliers and a network of computers. And the black, or the blue screen, is the terminal, the user interface.

So, at this point of view, GDS will always exist and there is no reason to be replaced, otherwise, how can a system keep a connection with a globalized world without a network to distribute it?

To wait for the end of GDS is like to wait for the end of the Internet: it will never happen. But, never say never, nobody knows the future. The point is that it's very difficult to think and find a reason for, on a distant future, humanity do efforts to live isolated again, in cities or nations. Maybe on a dystopic future, but this is another history...

The major players (Amadeus, Sabre, Travelport) can bankrupt one day, if the economy changes and they don't adapt to it, but, if this happens, others players will replace them, and other systems will come to solve the very same problem that GDS does: a marketplace to distribute and connect suppliers and travelers globally.

So GDS are good and here to stay, but what if they replace the terminal, that is difficult to use?

Now, replacing the black or blue screen of GDS, this is another history. The terminal, as discussed before, it's not the GDS itself, its just a human interface that connects us, as humans, to the GDS system. 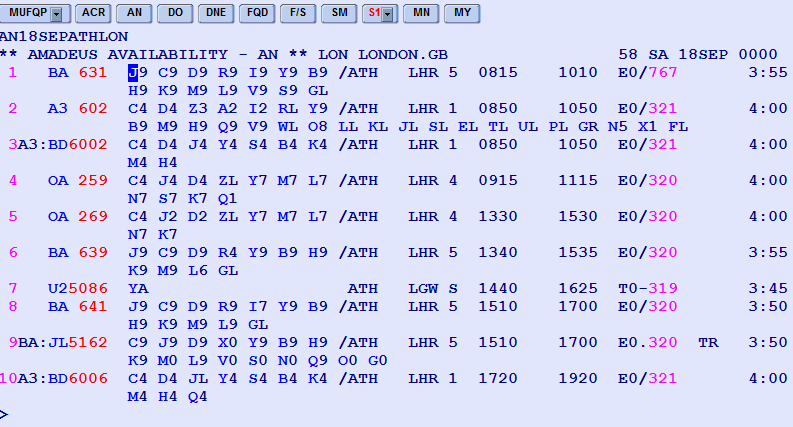 Amadeus terminal is just one of the interfaces to use the GDS.

A GDS system can be manipulated by multiple ways (terminal, web service or graphic user interface). The terminal is the interface that a lot of travel professionals hope to be replaced. I have o sad thing to say: it is very difficult to replace it.

The limitations of graphic user interfaces

A graphic user interface has limitations, there is limited space where engineers need to put the most used functions, they try to group and organize components by context and also keeping cohesion. This interfaces, many times, are the same for different kind of users and some users use functions that are not so interesting to other users. All functions are occupying space, even when the user doesn't use it. As much a software has functions, more space it uses on the user interface.

Some software let users customize what functions are to be available, but this feature is also on the graphics interface and occupies its space.

When a system gets complex, it has so many functions that become hard to newcomers use and companies must train users, authors start to write books about this complex systems, and industry create certificates and courses to professionalize the users.

A common example is Adobe Photoshop, it is powerful and has a lot of awesome functions, but difficult to newcomers do relatively basic things on there.

We can also observe an aircraft cockpit. Aircraft can't have a terminal interface, of course, so everything needs to be on the aircraft user interface: the pilot dashboard.

The pilot dashboard contains many buttons, clock-like devices, and lights, all necessary, and its limitation is the physical space. Why don't Airbus or Embraer replace their aircraft dashboards with a simpler one, eliminating some functions that are rarely necessary to piloting be easier to new pilots? Because they can't, and we are glad to it. 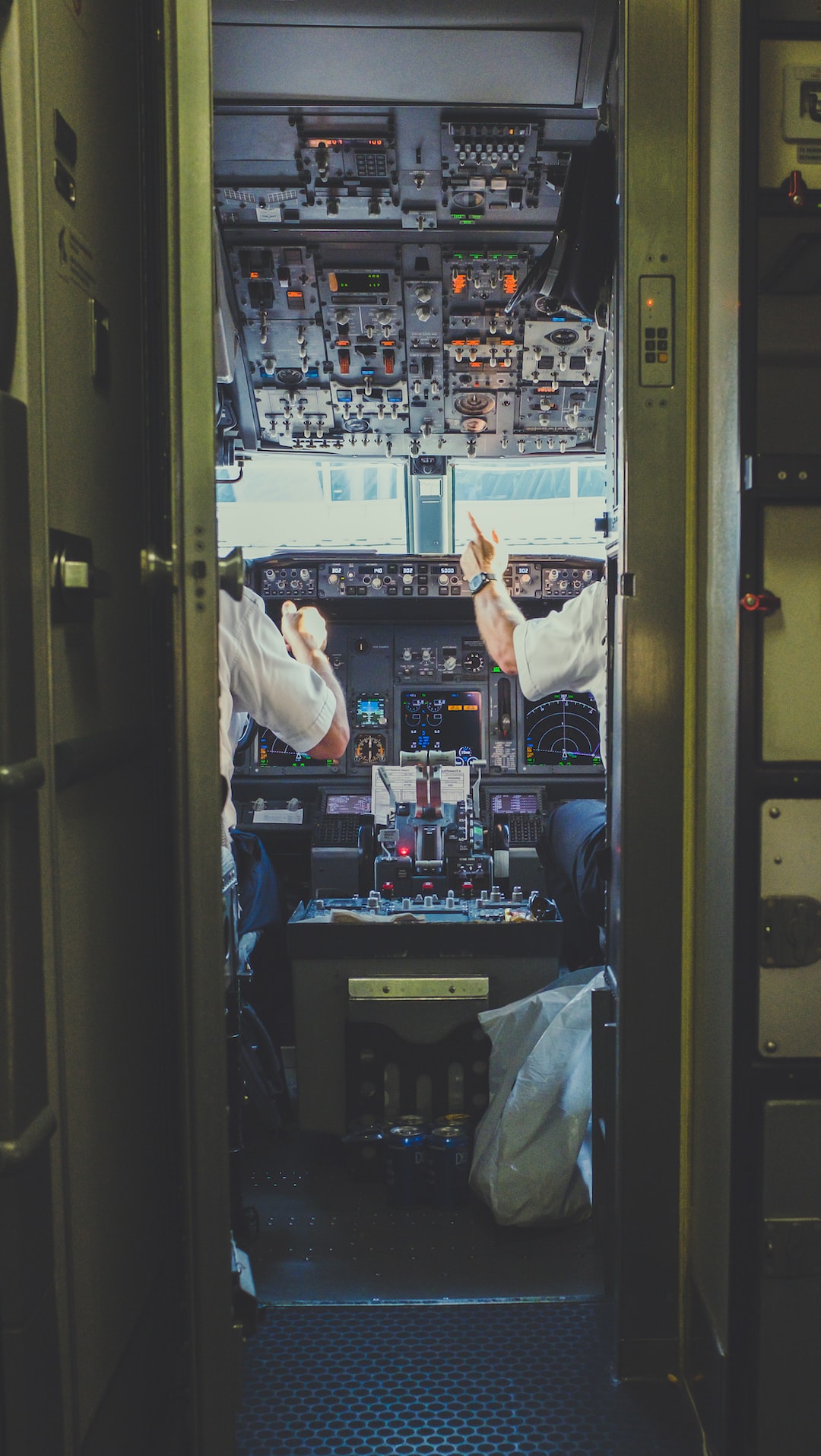 Aircraft and their complex dashboards. Buttons starting from the floor to the ceiling. Photo by NeONBRAND.

The power of terminal interfaces

Terminals accept free text, so there are endless possibilities here. Users can type and combine a great variety of commands. A terminal, for a trained user, it's the most productive user interface you can have.

Terminals can accept so many combinations of commands and functions that sometimes it's impossible to replace it. Replacing them with user interfaces could create systems more complex than the original terminal itself.

Apple, having that huge revenue, greater than the GPD of many countries, built a great graphic interface called Mac OS, but the terminal is still there, and there are things that you can do only using terminal.

An Unix terminal. Terminals are powerful, but it takes time to master it.

Without a terminal, the menus of Mac OS would be too long, for functions that most of the users rarely would use it.

The problem of terminals (and also with some graphics interfaces) is that as much they are powerful they are difficult to use at the beginning. Terminals of some software have long learning paths. Users need to study and memorize a lot of commands and information to be proficient in this kind of user interface. Newbies hate to use software that has only terminal as the interface, but once master it, they enjoy.

As GDS Systems, some systems with graphical user interfaces also need train and study to start using it.

Doing a futurism exercise here, one way to replace terminals would be, on the aircraft case, the Artificial Intelligence. Without a pilot, a dashboard would not be necessary anymore. The computer would have API interfaces to pilot and monitor the aircraft sensors.

And in both aircraft and GDS systems, a possible technology to replace the terminal would be the Voice Interface. Voice interfaces are similar to terminals: you can do endless combinations of commands and functions, but with your voice. The computer also needs Artificial Intelligence to understand the command and the context (very important) to execute it correctly.

GDS are here to stay, but how we use it (by terminals, graphics interfaces, API, or voice commands) can change as technologies and the science advances.

No one wants the end of terminals, we want the end of complex user interfaces (terminals and graphic ones).

While the future doesn't come

While we need to work with GDS systems, we can use software to help us saving time. One of them is EasyPNR. It's free, reliable and officially supports Amadeus, Sabre and Travelport (Galileo and Worldspan) GDS.

See how you can export a PNR as an image, being ready to send it by email, WhatsApp, Messenger, etc.

GDS, on tourism and travel industry, means Global Distribution System. Understand it's importance on the sector.

EasyPNR Blog
—
Will ever GDS systems be replaced? Why is it so difficult?
Share this